Eurojust and the results of the German Council Presidency

The German Council Presidency was shaped by the COVID-19 crisis. Eurojust has shown that it can meet the challenges quickly and effectively. The German Presidency made sure that the necessary amendments to our governance system were swiftly adopted. The Council Conclusions adopted under the German Council Presidency showed the increased appreciation for the work of Eurojust – not only with regards to the crisis management. This support for Eurojust by Council, Commission and above all by the European Parliament secured the sufficient financial basis for the work of Eurojust for the next 7 years. Our working relationship with our fellow judicial EU body, the EPPO, was created in principle. The first ever Interparliamentary Committee on Eurojust held under the German Presidency proved that Eurojust is a mature organisation that can and should look to the future with confidence as an irreplaceable part of the EU security system.

The artwork of Stefan Pietryga exhibited at Eurojust’s headquarters in The Hague has embodied the spirit of the German Presidency and the mission of Eurojust to perfection. We are ever so grateful to him. 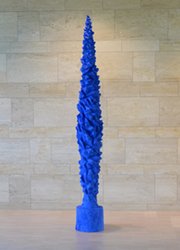 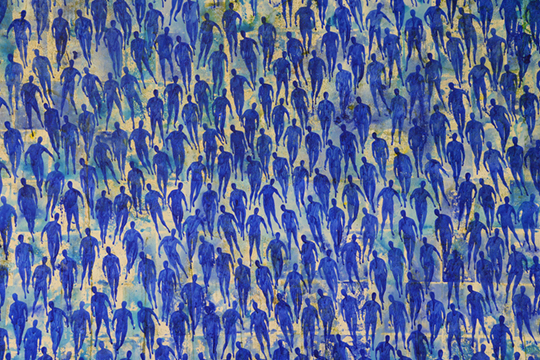 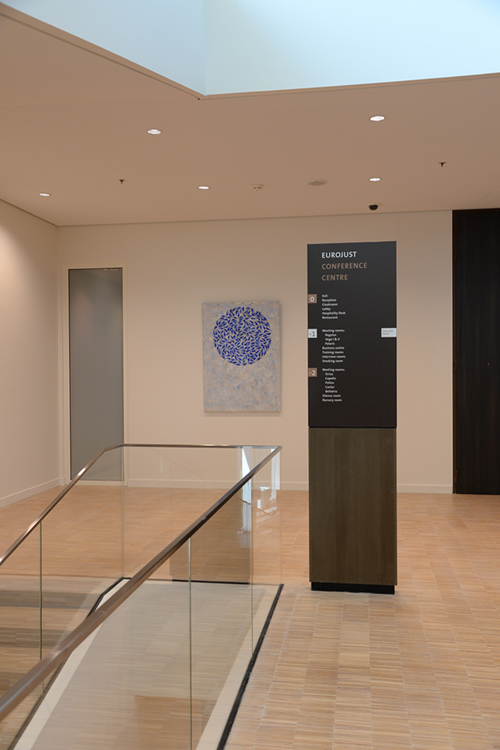 Artwork by Stefan Pietryga exhibited at Eurojust in 2020

Related tags:Council of the EU, Germany