Eurojust has supported the Italian authorities to stop an elaborate fraud scheme involving the import of new and used cars from Germany. In total, 60 suspects have been identified, who defrauded the Italian tax authorities of at least EUR 6.3 million in avoided VAT levies. Furthermore, over 200 vehicles were falsely registered in Italy and sold at below market price, creating unfair competition on the car market. Eurojust set up a coordination centre and helped with the execution of European Investigation Orders to Bulgaria, the Czech Republic and Germany. 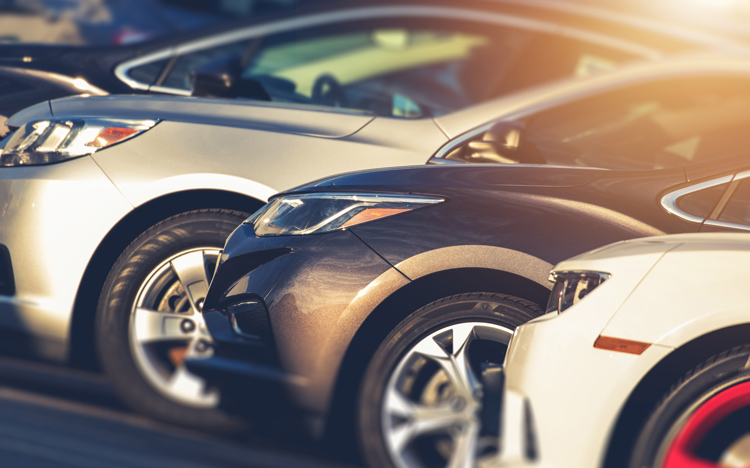 During the operation, real estate and luxury watches worth an estimated EUR 2 million were seized, belonging to the Italian main suspect. Between 2015 and 2020, he organised the illegal activities around the import of cars from Germany. The cars were sold to Italian customers, who benefited from lower prices, due to the lower tax rates on German vehicles.

The suspects defrauded the tax authorities by using falsified invoices and trading via a whirlwind or carousel of companies that had been set up for this purpose. Under the pretence that the cars were being sold in other EU Member States, the suspects avoided paying VAT. They produced falsified documents to register the cars and launder the proceedings of the fraud, and also used fake invoices for real estate transactions.

The total trading value of the fraud amounted to at least EUR 53.5 million. During the process, the perpetrators not only falsified but also concealed and destroyed official documents to cover up the scam. Investigations into the scheme were initiated by the Guardia di Finanza of Pescara in Italy, under supervision of the Public Prosecutor’s Office of Pescara. Eurojust coordinated the cross-border judicial cooperation with the other EU Member States involved and prepared for the action day.

Essential support was provided by: