Stark increase in demand for Eurojust expertise on European Arrest Warrant, with number of cases doubling 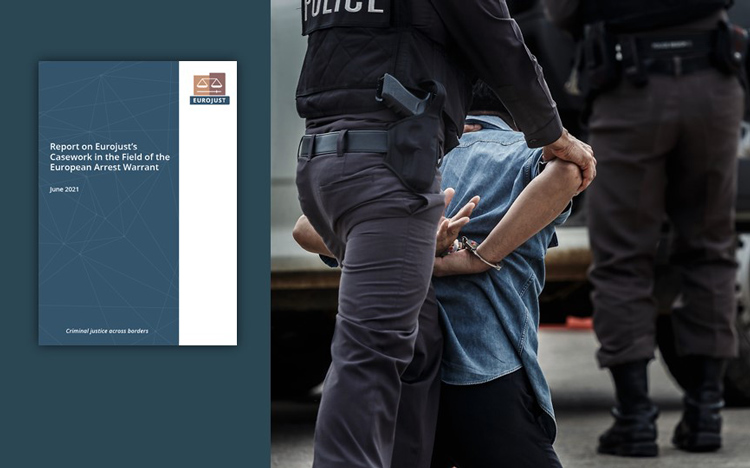 Judicial authorities in EU Member States are increasingly turning to Eurojust for expertise and assistance in the execution of European Arrest Warrants (EAWs). Between 2017 and 2020, the number of demands more than doubled to 2 235, compared to the period 2013 to 2016.

Many cases concerned grounds for refusal, fundamental rights and requests for additional information. Also, horizontal issues related to problems with direct contact, language issues or non-compliance with time limits, already identified in other Eurojust reports, often created obstacles in the application of the EAW. These are some of main outcomes of the Report on Eurojust’s Casework in the Field of the European Arrest Warrant

The report refers to recent developments in the case law of the European Court of Justice, which has been crucial in further defining the scope of the EAW Framework Decision and the rights and obligations set forth in this instrument. This case law has had a significant impact on Eurojust’s casework in relation to different aspects, including prison conditions, rule of law, in absentia judgments but also the interpretation of basic concepts such as issuing and executing judicial authority.

Furthermore, the report highlights that the EAW and the other European legal instruments based on the principle of mutual recognition are instrumental in shaping the EU justice system. The way these instruments complement and interact with each other and develop at a practical level is an indicator of the effectiveness judicial cooperation at the EU level. 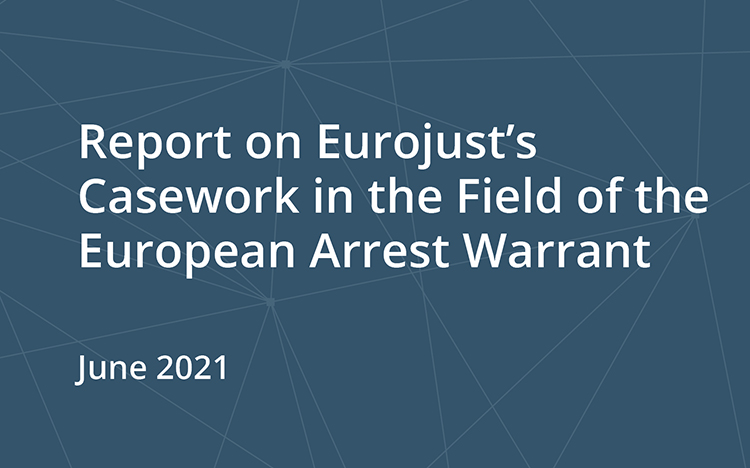 In view of this, the relation between the EAW Framework Decision, the transfer of prisoners Framework Decision and the European Investigation Order Directive is another relevant matter addressed in the report, along with practical and legal perspectives for practitioners.

Based on Eurojust’s casework, the report identifies solutions and best practices for judicial practitioners but also stresses challenges for authorities when using an EAW. It provides conclusions and recommendations to improve the use of EAWs, as well as examples of concrete, anonymised cases, which can help with the execution of warrants in future.

The EAW has been in force since 2004 and is a simplified procedure for judicial authorities to request the transfer of suspects and convicted persons between EU Member States. It replaces the lengthy extradition procedures that used to exist between countries within the EU and ensures that open borders and free movement are not exploited by those seeking to evade justice. Until now, it has been one the most successful instruments of judicial cooperation in criminal matters in the EU.